Shawnee Slopes is located in the SW quadrant of Calgary and is conveniently located South of Fish Creek Park, West of McLeod Trail, East of Evergreen Street and the new West Calgary Ring Road, and North of James McKevitt Road.

Approximate drive time to the downtown core is 23 minutes, whereas the alternate would be a quick 4-minute drive to the Fish Creek / Lacombe LRT Station and then roughly 20-minute C-Train ride into the core. South Centre, Midnapore, Shawnessy Shopping and the new Costco are all within 10 minutes. An easy bike ride or short walk takes you into Fish Creek Park! 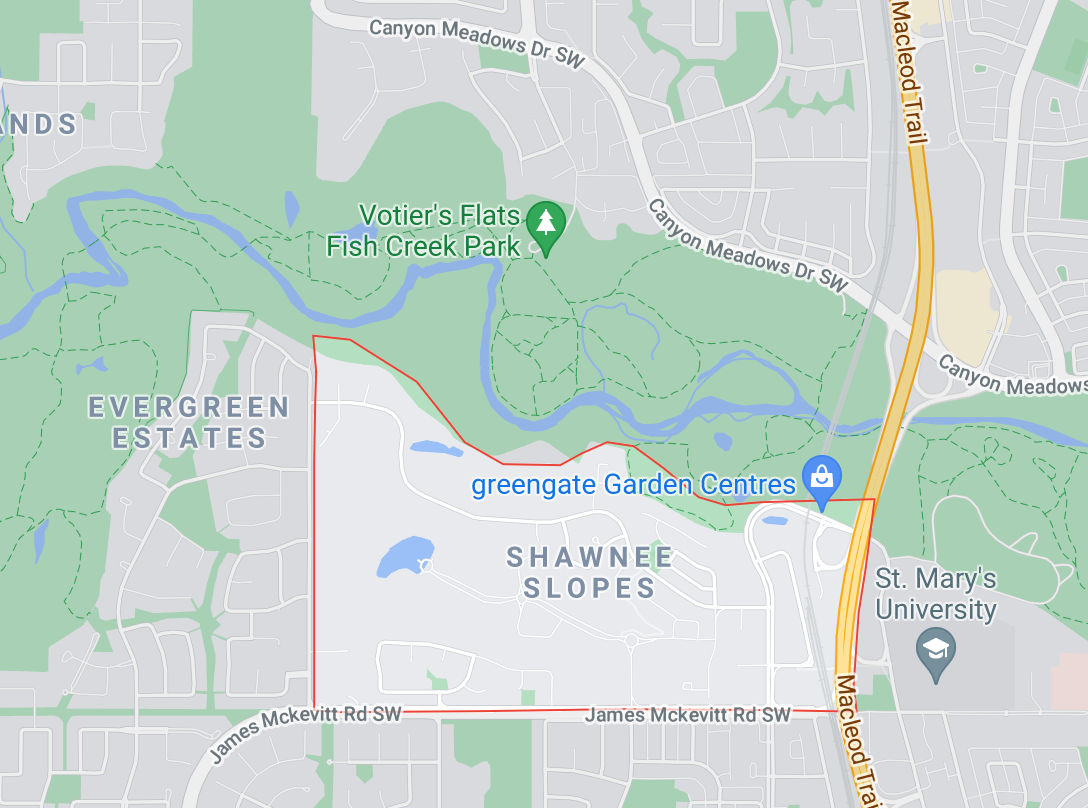 The community was once built around the Shawnee Slopes Golf Course however in 2011 the golf course closed, and after quite a contentious and acrimonious period the development plan was approved by the city in 2013 for the construction of 1,400 new homes on the former golf course lands by Cardel Homes.

According to the 2016 City of Calgary statistics, which are slightly outdated, there are 640 properties in the community.

·      61% of these properties being single family detached

89% of owners live in their homes whereas

12% of properties are rental units.

The population of Shawnee Slopes is 1,550 according to 2016 City Statistics with the Average household size being 2.4 people per dwelling. 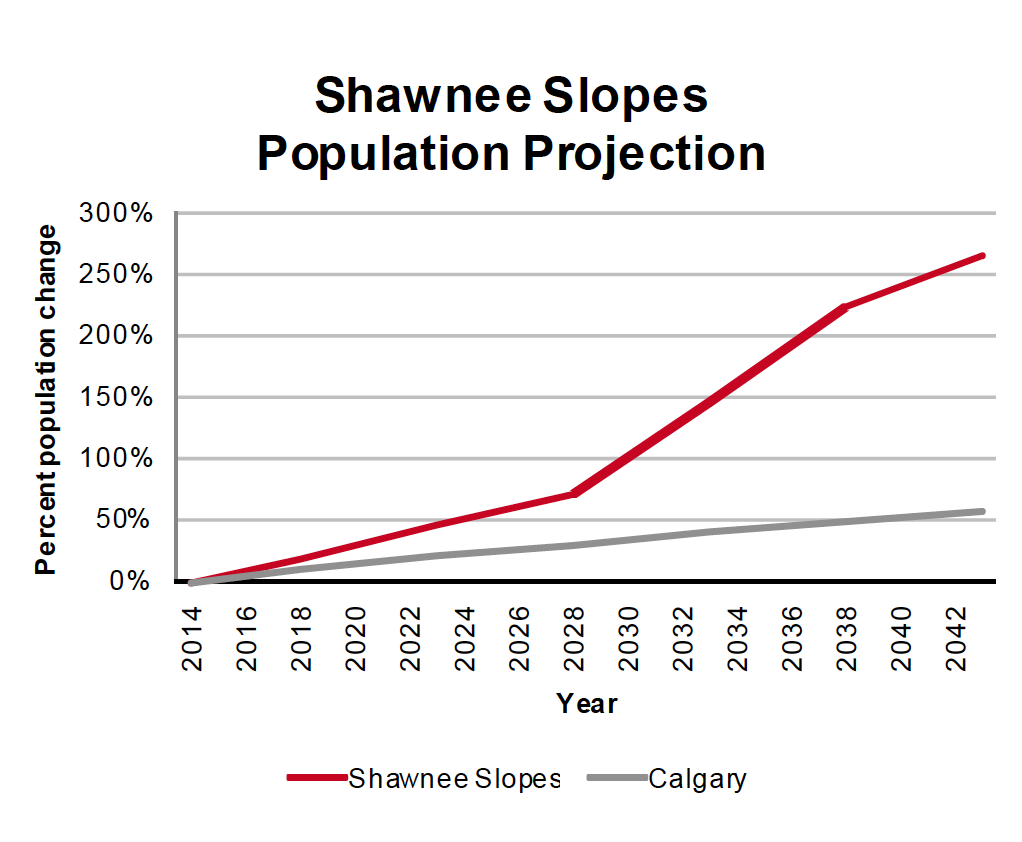 Substantial population projections for the future as a result of the redevelopment.

For more information of community demographics as provided by the City of Calgary click here!

Shawnee Park, on the former golf course, is the area under development, and has earned the Title of “Community of the Year” in 2019 and 2020 at the annual BILD Calgary Awards. The Building Industry and Land Development Association Awards, honours excellence in development, home construction, architecture, design, sales and marketing. 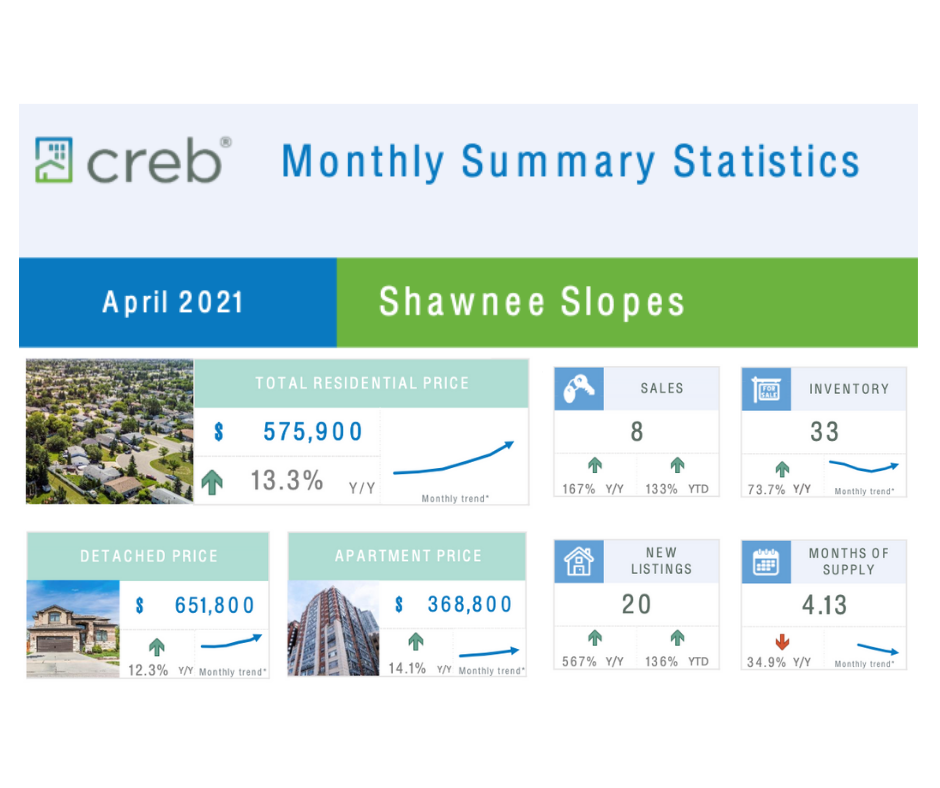 April Statistics from the Calgary Real Estate Board 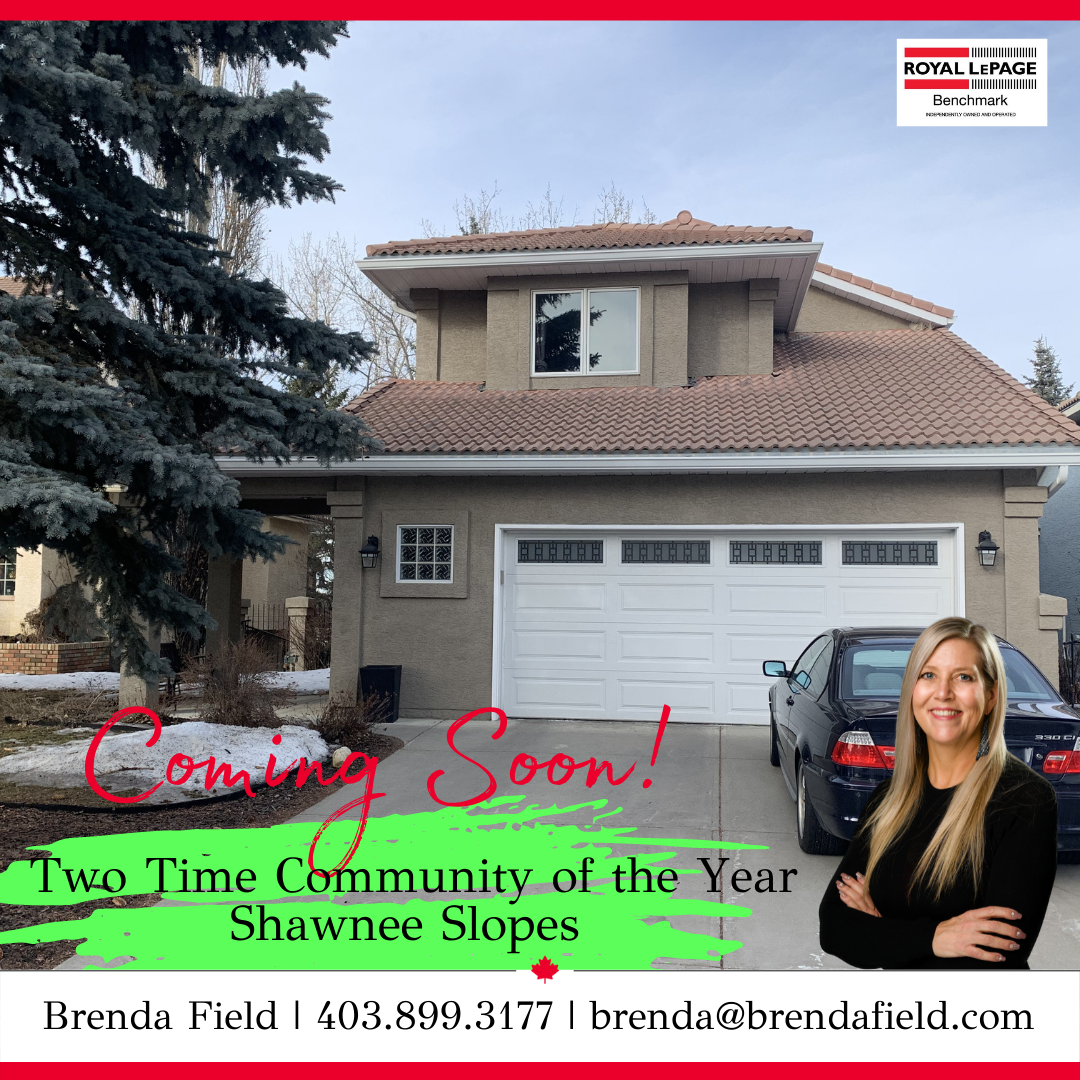 All current listing can be found here! 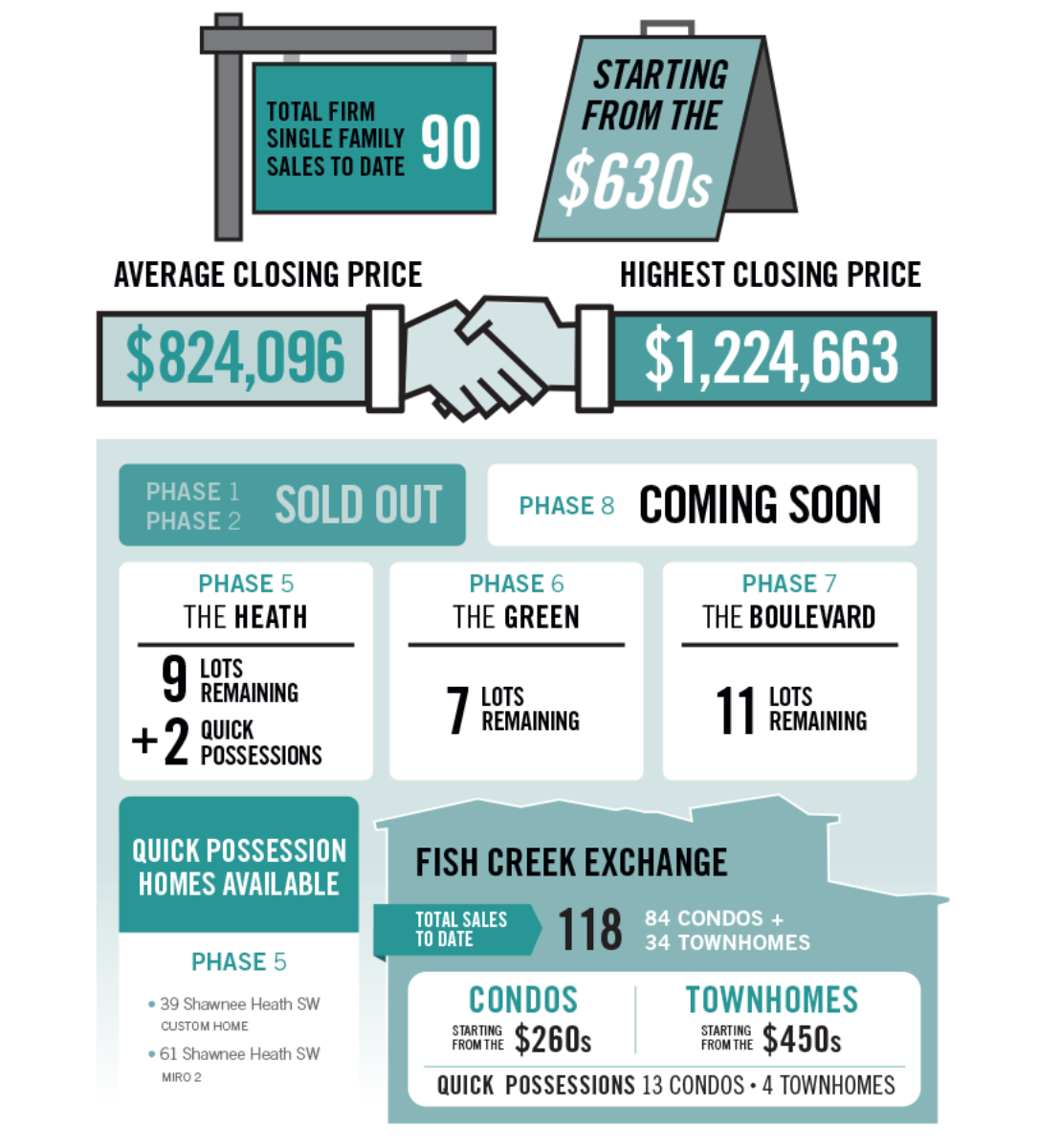 The initial land use designation for the Fish Creek Exchange Area of Shawnee Slopes was for one large multifamily parcel zoned as C-N1 which fits with the Transit Oriented Designation (TOD) Policy as defined by the city as per the proximity of the Fish Creek / Lacombe LRT Station being 500 meters away. Given the current environment however Graywood Developments has proposed to the city that land use be changed to include two smaller multifamily (C-N1) areas and one commercial district (C-N2). The proposal included a senior housing project and another multifamily building in the C-N1 areas and commercial development that would support the current 8000 sq. ft. of commercial space that is currently available in the multi-use buildings in Phase 1. Unfortunately, only 1000 sq. ft. of the available 8000 sq. ft. of space has been leased given the current economic environment. A survey of potential tenants indicated the need for anchoring businesses to make leasing of this space viable. 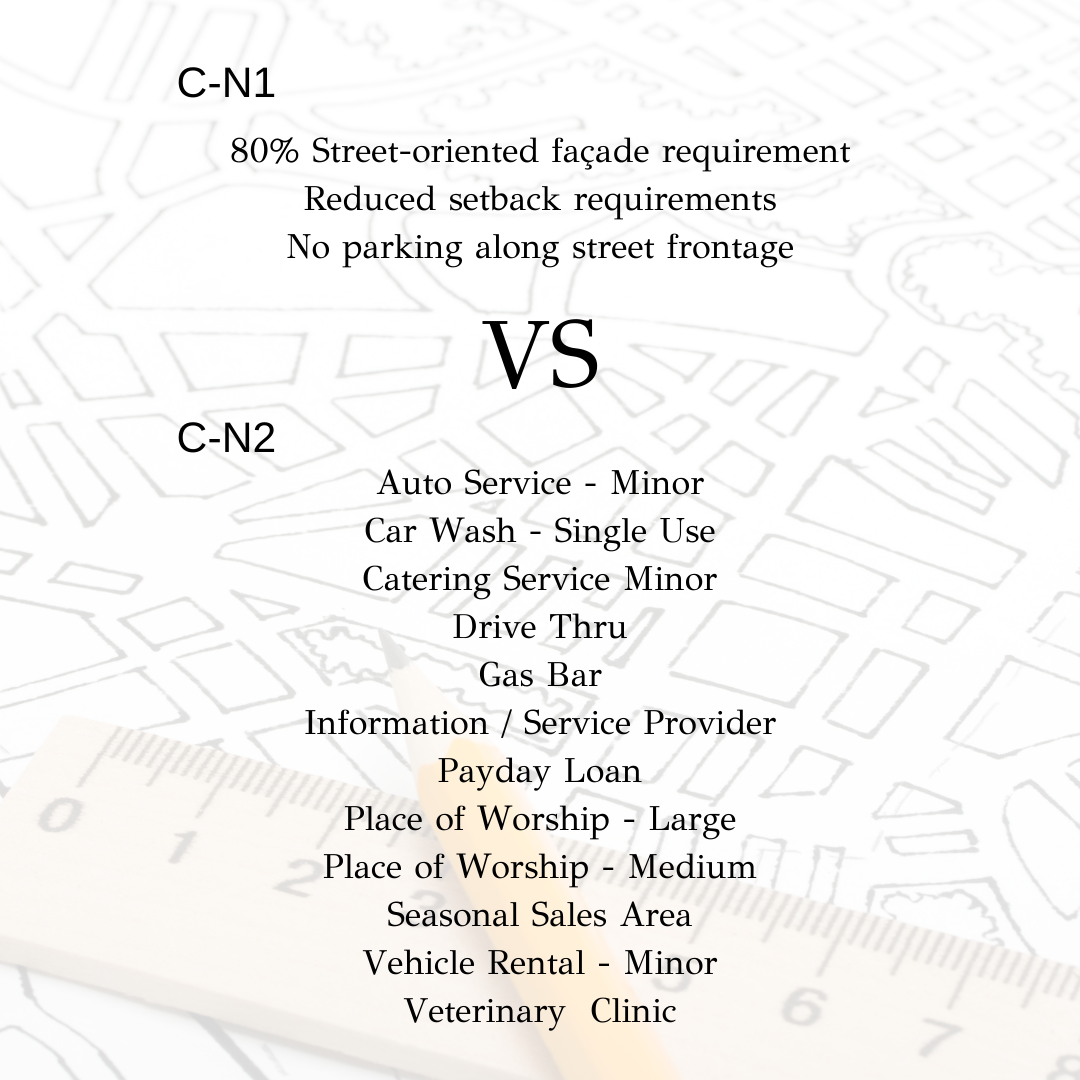 Some area residents had concerns about increased traffic 24 hours a day. The City’s TOD policy prohibits such a use as it would make the development auto-oriented, and as such, contradict the greater city-building objectives. The city administration has recommended maintaining the C-N1 designation by a 5-3 vote. Graywood Developments has indicated that without the C-N2 designation they may not be able to proceed with the completion of the development for some time without the aid of a partner. The matter is to be discussed at a full meeting of city council on June 15, 2021.

It would be interesting to survey residents that do commute to the Fish Creek / Lacome C-Train parking lot from the surrounding communities to determine their needs as well. (Perhaps they have, as I am not a journalist!) One would think that grabbing a coffee, fuel, lottery tickets, or a jug of milk from a convenience store located close by would, perhaps, add value to the community if designed in a thoughtful way as it would cut down on commute times to other areas? For many families, it is simply not feasible to eliminate the use of an automobile in this city.

If you are interested in Shawnee Slopes, or any community in Calgary and area, vehicle or not, please give me a call to discuss how we can work together to find your next home! 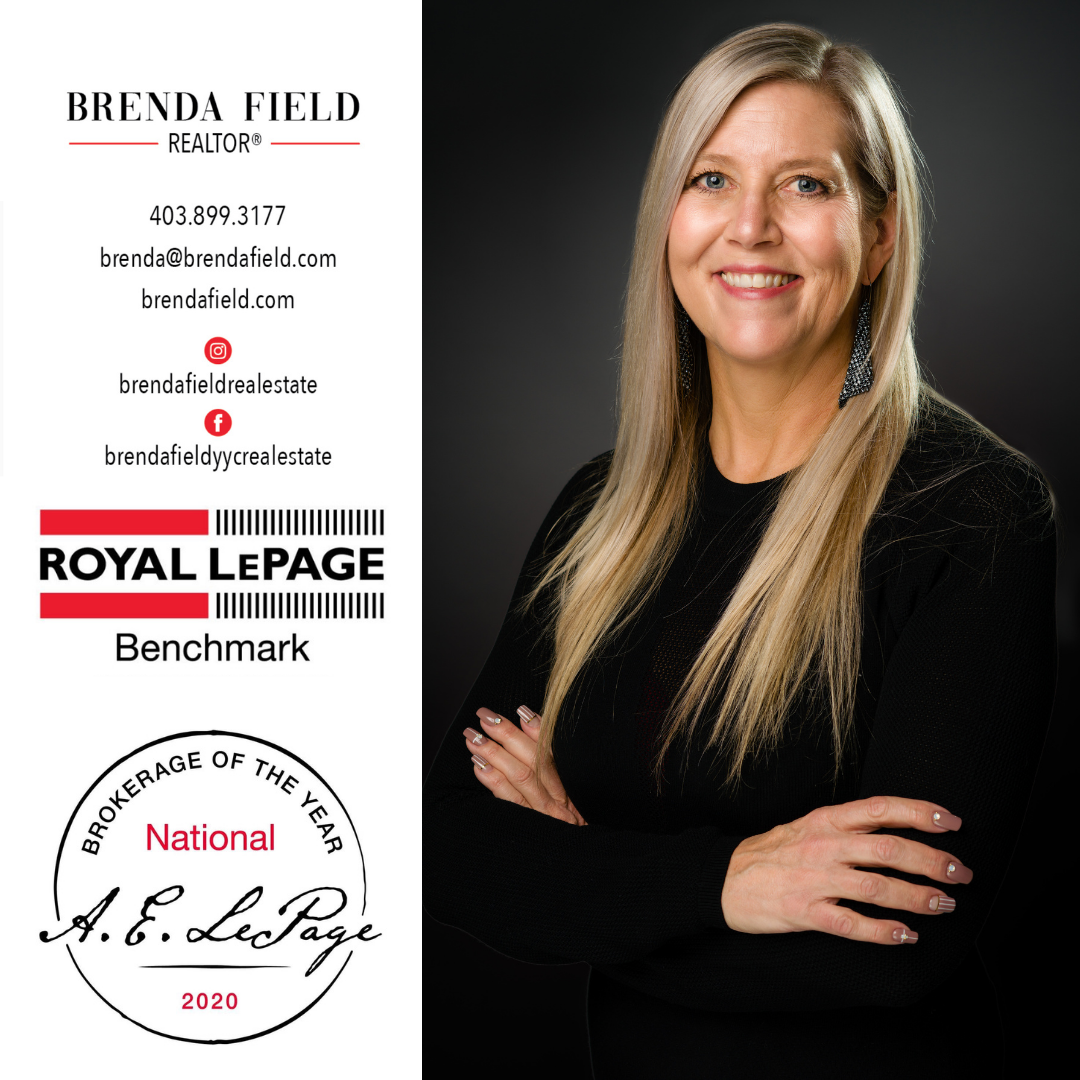 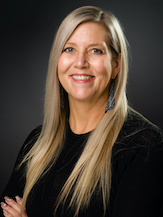 BRENDA FIELD has built a reputation as a trusted partner who develops and grows business alongside its team of leaders. A dynamic and dedicated sales executive for twenty years, she has consistently ....

Elboya Community Spotlight Elboya is a highly desirable area of Calgary. Located South of the Elbow River and Stanley Park, West of McLeod Trail, East of Elbow Drive and North of 50th Avenue.

Record Sales in April as the demand for housing remains high in Calgary!

The real estate market in Calgary is recovering from the lows that were recorded last year when the pandemic hit and everything grinded to a halt! Seller’s Market conditions persist,

The Municipal District Foothills No. 31 is South of and adjacent to the City of Calgary. Located in the foothills of the Rocky Mountains in Southern Alberta, this diverse landscape covers

By setting up an account you agree to receive updates on listings by these means. *

I would also like to receive email newsletters and periodic updates about real estate in my area and other related communications from Brenda Field. I understand I can withdraw my consent at any time by clicking the unsubscribe link contained in the email. In addition, you also agree to our Privacy Policy and Terms & Conditions.
Royal LePage Benchmark 110-7220 FISHER ST SE, Calgary, AB T2H 2H8